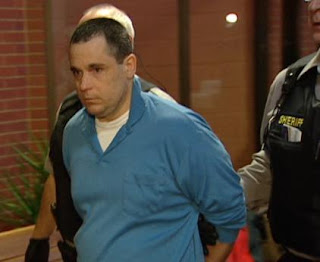 Because of his guilty pleas and the fact that others have been charged with the Mersereau and Christensen deaths, details of the killings have never been made public. That is until Lawrence’s testimony Wednesday during the trial of Leslie Douglas Greenwood, 41, also charged with the first-degree murders of Mersereau and Christensen. Lawrence is the key witness for the Crown, which is arguing that the murders were Hells Angels-ordered, execution-style killings.