Sakwinder Narwal and the Return of the Vancouver Pump and Dump 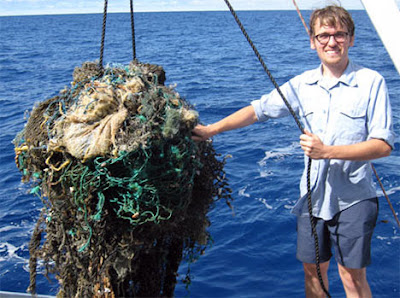 I'm confused. This article is from February 17 2011. There is no penny stock exchange in Vancouver. Does that mean it's a fake company based in Vancouver traded on another exchange?

This is even tied to a drive by shooting in Shaughnessy on July 7 2007. Johnston and Marshall purchased the home (Where the drive by occurred) in May 2006 for $4,050,000, land title records show. Marshall then transferred his interest in the house to Johnston for a dollar in January 2007.

In early 2004, the RCMP's Integrated Market Enforcement Team raided the Vancouver offices of Silver Star Energy Ltd., alleging the company was involved in a "pump and dump" stock fraud. Five people were named in the search warrant, including Marshall, who had been a director of 1048136 Alberta Ltd., which sold properties to Silver Star.

At the time, Silver Star's largest share holder was Marshall's business partner Sakwinder Narwal, while Johnston held the second largest number of Silver Star shares. Despite the high-profile criminal probe, no charges were ever laid and police now confirm the file has been closed.

Narwal, who has been linked to several other U.S. penny stocks, is a close relative of convicted kidnapper Jethinder Singh (Roman) Narwal, who is now serving a 15-year sentence. At the time of his 2006 conviction, Roman owned stocks in three other companies founded by Sak Narwal.