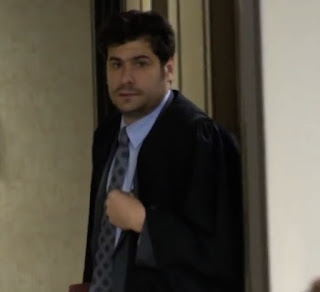 CBC is reporting that "An interprovincial drug distribution network has been dismantled by police forces in New Brunswick, Quebec and Ontario. The Pognon investigative project led to the arrest of the disbarred New Brunswick lawyer Éric Aucoin and four other suspects.

"Like the other four people arrested as part of this police operation led by the Mauricie Regional Joint Squad of the Sûreté du Québec, the former lawyer faces several charges, including one of drug trafficking." In late October 13 kilos of cocaine were seized.

When you want to get down, get down on the ground yo. 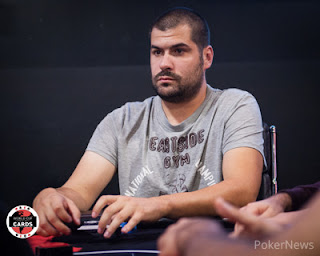