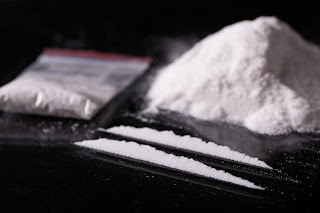 Global is reporting that the Vancouver Police Department stumbled upon a large cocaine bust in Vancovuer responding to a call of two men in medical distress. “Officers located and seized multiple bricks believed to be cocaine, cash, approximately three gallons of an unknown liquid, and several ounces of a substance believed to be MDMA. The estimated street value of the drugs is several million dollars.” It'd be nice to know the quantity of drugs seized.