Rich Coleman retires from politics before going to jail 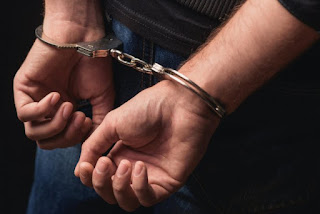 As soon as the NDP announce that their money laundering inquiry is going to determine who profited from money laundering, Richie Rich retires from politics. Imagine that. How's that price fixing inquiry in the gas industry going? Jason Kenny is the next rodeo clown that should go to jail. Toronto still pays way less for gas than we do. 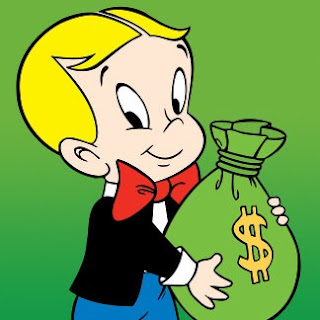 Previously, Laila Yuile called for a corruption inquiry in BC instead of a money laundering inquiry. That would be much more productive because as I said, as soon as you announce you are *going* to crack down on money laundering in BC Casinos, the drug dealers will launder it somewhere else. Making that public announcement is like publicly announcing you are going to do a drug raid before you do it. It tips off the drug dealers.

On that note, Laila Yuile announced that despite the NDP's song and dance about a money laundering inquiry, their own government expanded gaming with the BCLC approval of a new casino in Ladner run by the Gateway corporation. The same group that mysteriously "lost" $1.5 billion in a debt restructure scam. That's why Gateway Casinos started contributing to the NDP.