Surrey applies for an injunction to evict the Hells Angels 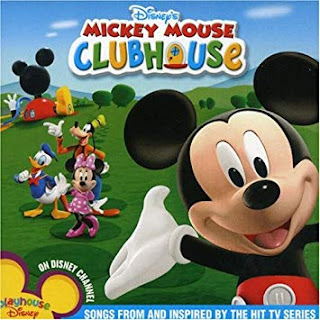 Dr Kim is reporting that "The City of Surrey is seeking an injunction to stop a rented rural property in Anniedale from being used as a clubhouse for the Hells Angels’ newest chapter. Surrey filed the lawsuit in B.C. Supreme Court on Jan. 31, claiming the clubhouse contravenes city bylaws and had renovations done without building permits." I told ya Thor would take care of this.

As I said, Doug McCallum will evict their a*s on zoning violations. I'm just surprised he asked the court first. The City has the jurisdiction for zoning. The City doesn't even have to prove criminal organization. It's just a Motorcycle club so they say. Even if that's all they are, residential areas are not zoned for Motorcycle clubs. End of story. They don't have a liquor license either.

I was slightly more receptive to the Softside since they were affiliated with Haney and I've kinda made the peace with Haney in some respects. I have no problem with Jesse. The Surrey girls on the other hand aren't just heatbags, they've lost their mind. The Walrus is fine but Larry Amero ordered the hit on two coaccused from Quebec because they didn't let him in on the dirty cop's intel. Capping Quebec members with get the Three Stooges capped - Larry, Robby and Damion.

However, the Hardside, locally known as the Softside, totally f*cked up. Let's take Huey, Dewey and Louie in the picture. Three softside members and two of them are dead. Although the club capped Ali, at first I thought a rival did Chad. I was wrong. Chad owed money too, the club capped him as well. We don't need that kind of Bullsh*t in our crib. Get lost. All of ya. 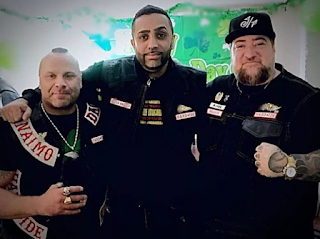