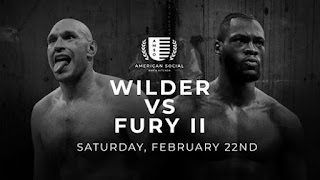 CBS is reporting that "The heavyweight division has become one of the most compelling in boxing over recent years and one of the biggest fights in the modern era of big men is set to go down Feb. 22 from Las Vegas when Deontay Wilder and Tyson Fury rematch. The first fight between the two ended in a controversial draw that left both men undefeated and fans unsatisfied. Now, they clash again with Wilder's WBC heavyweight title and Fury's claim to the mythical lineal championship on the line." 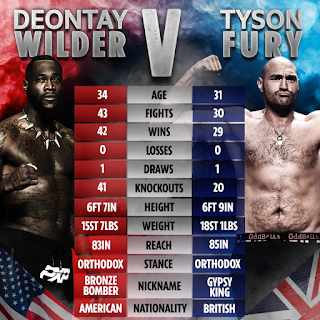