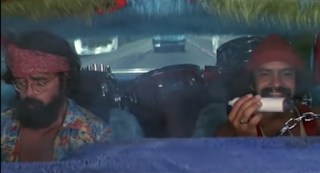 The Bellingham Herald is reporting that "The number of Washington state drivers involved in fatal crashes that tested positive for THC — the principal psychoactive ingredient in cannabis — has more than doubled since the state legalized recreational marijuana use in December 2012, a recent study showed." That is significant.