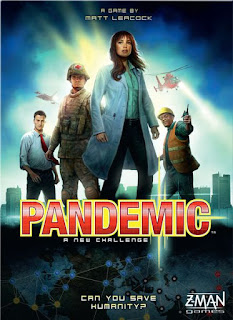 Before I dive in and call out the police corruption tied to the Lindsay Buziak murder investigation, we need to understand the nature of the Police Corruption Pandemic in BC. To do that we have to look at the New York Crime Reduction Model in comparison with the LA model.

The New York model was made possible by the Mullen Commission. This was a commission created by New York City Mayor David Dinkins in 1994 to assess the extent of corruption in the New York City Police Department. The commission was formed one month after Michael Dowd and five other NYPD officers assigned to two Brooklyn precincts were arrested by suburban Suffolk county police on charges of conspiracy to sell narcotics.

After Michael Dowd was convicted and sentenced, he led a shameless tell all documentary bragging about all the crimes he committed as a New York City Police Officer. I was in New York City back in the /80's working with Curtis Sliwa and the Guardian Angels. While we were risking our lives confronting the crack dealers up in Harlem and down on East 42nd street, these POS dirty cops from the Brooklyn Precinct were supplying all the crack dealers with cocaine.

Michael Dowd said he had no fear of getting caught because he knew the cops around him would never give him up. Remember that. They all knew what he was doing and did nothing to stop it.