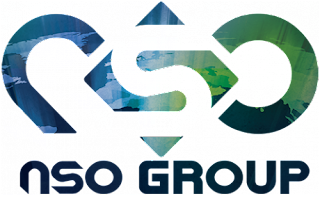 Rachel Blevins is reporting that "WhatsApp has also become the first tech company to file a lawsuit against a for-profit digital surveillance company. The company in question is the Israeli surveillance firm, NSO Group. WhatsApp claims the firm exploited its platform and used the technology to facilitate government hacking sprees in more than 20 countries."

"They say NSO hacked the phones of more than 1,400 users, which included 100 Journalists, along with prominent female leaders, political dissidents, and human rights activists. NSO’s spyware has most notably been linked to the Saudi government, with reports suggesting that it was used to target journalist Jamal Khashoggi ahead of his gruesome murder."

"There have also been reports that the spyware was used by the Saudi government in its reported hack of the phone belonging to Amazon CEO Jeff Bezos. So there is a chance that WhatsApp won’t be the only one going after the firm in the near future."