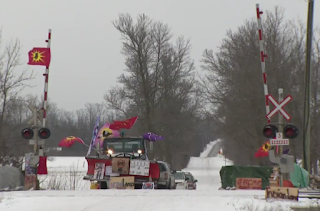 This isn't a pipeline protest, it is a democracy protest. Shirley Wilson is a First Nations member who lives on the Wet'suwet'en reservation where they approved the natural gas pipeline on their territory. She claims that a lot of the protesters that are there come from out of area like Eastern Canada or even the USA. This Mohawk flag is evidence of that. Mowhawks aren't from BC. They are the example of the old days when one tribe would raid another tribe and make them slaves. That is something I do not support. Why is this guy wearing a mask? Because he isn't First Nations he is white trash waving a Mohawk flag he bought on Ebay. 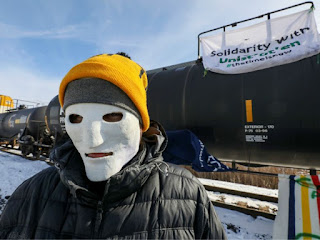 This is not an environmentalist. He's just another thief wearing a mask. Stop him. 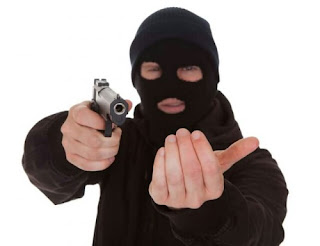 Oppenheimer Park's rape camp needs to be shut down.

Natural gas is a step forward for the environment

Catering to these criminals makes me ashamed. 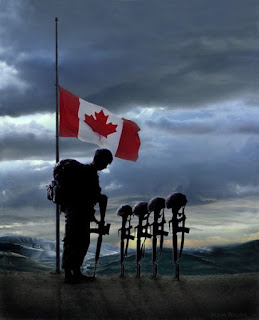 The Squamish First Nations owns the land Park Royal shopping mall is on. They make good money from that lease. As Shirley Wilson and a First Nations coworker both said, not every Canadian Native wants to live the rest of their life in a canvas tent. We all need to evolve.