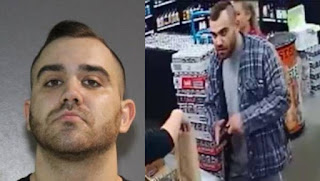 Global is reporting that "a U.S. judge certified the extradition of Brandon Teixeira on Thursday in a Sacramento, Calif. court room. Teixeira is facing charges of first-degree murder in the shooting death of Nicholas Khabra in Surrey in 2017, and attempted murder charges related to a double stabbing in Maple Ridge in 2015." He is hardly notorious. That's kind of ridiculous.

He sold cocaine in Haney. Interesting. Things that make ya go hmmmm...

Brandon Teixeira has been charged with the murder of Nicholas Khabra in South Surrey. “Witness B told police that he had participated with Teixeira in the planning for, and preparation of, N.K.’s murder,” the court documents state. AYFKM? Is this Blaze and the rat pack again? How come all of Blaze's former associates keep getting busted all of a sudden. Do the math.

Brandon Teixeira is a person of interest in Ryan Provencher and Richard Scurr's murder. No doubt Blaze will make up all kinds of charges against this guy. Brandon Teixeira was a low level drug dealer the club would be happy to cap. Cory Vallee did not shoot Kevin LeClair.

Back in the day, the club would pay guys in Surrey Pretrial to plead guilty to things they didn't do so the real perp could get off. Now they just have Blaze lie in court for the Popo and the Teletubies will pay him for it. It doesn't cost the club a dime. Shame on you. 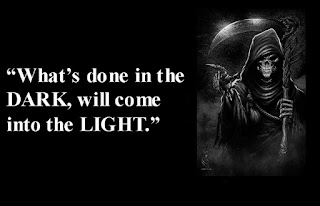 Brandon Teixeira was charged with stabbing a bouncer in the neck at the Taphouse. This guy is Surrey trash. He's not a high level dealer. He's been betrayed by the Cubpack. Maybe Mike Ross' crew hoe will testify against him again since IHITit is banging her now as well. Mike Ross orders the hit and Morgan Nicholson testifies against the shooter they hired. This is really getting old.

Posted by Dennis Watson at 5:42 AM