Another tragedy at the Regent Hotel 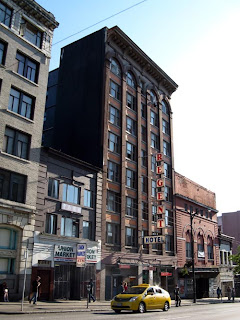 We know that Hells Angel associate Tony Terezakis was a convicted drug dealer who filmed himself beating addicts for drug debts at the Cobalt and the American Hotel in East Vancouver. This is why letting the Hells Angels have a monopoly on the drug trade in East Vancouver is not a good thing. 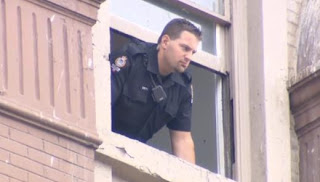