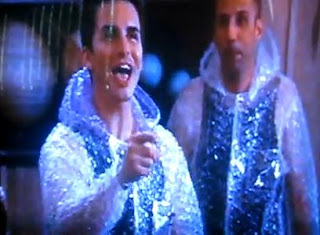 Anyone in K Town heard of a kid named Zoltan? He supposedly was close to the Bacon brothers and is a Hells Angels associate. Then again, he might just be from outer space. That sure is some gang sign. Someone else thinks he's from Cluj-Napoca in Transylvania. He has a Hungarian name. The Hungarians in Romania live is Transylvania. K-9 is from Romania and he plays on the other team. 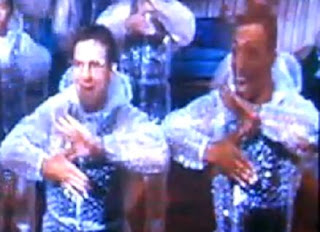