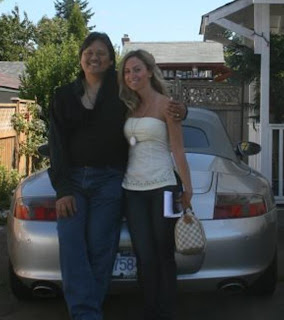 One has to wonder if the cocaine trade in Victoria and Calgary are connected. Obviously it appears that Surrey is a hub connecting both trades. The thing I'm interested in is the large cocaine bust in Calgary that happened shortly before Lindsay Buziak's murder. It was the largest cocaine bust in Alberta's history. 80 kilograms were seized in total along with packaging for another 20 kilograms which illustrated the high volume of cocaine passing through Calgary. From where en route to where?

We know that the Calgary police seized 11 kilograms of cocaine along with several firearms including a machine gun from the Calgary hells angels clubhouse back in 2001.

Compare that with a few other large cocaine busts in Victoria.

We know that the Robert Shannon convictions and the Jones Brothers indictment have implicated the Hells Angels as being huge cocaine suppliers in the area. Not to mention the 2 1/2 tons of cocaine seized from the Western Wind. 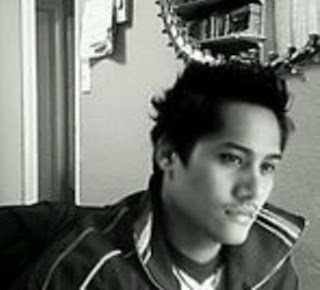 The interesting thing is, in the Calgary cocaine bust there was a guy named Erickson Lopez Delalcazar of Victoria. Eric's father is Edwardo Del Alcazar. 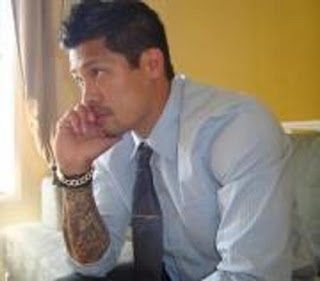 Interesting to note that Sarah Amelia Smith is one of Colin Lamontagne's friends. Sarah is engaged to Eric's brother Eldriegson L. Del Alcazar. The wedding is set for tomorrow, October 1st 2011. They look like a happy couple. I hope the expensive cars aren't paid for from cocaine. That would be tragic. If they are, speak now or forever hold your peace. 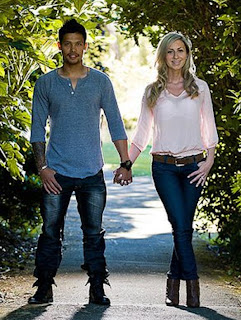 Enrique Delalcazar is friends with Alycia Lynn Faithfull Lebrun who was also charged in that largest Alberta cocaine bust as well as another in BC. Police used a stun grenade to arrest Jefferson Delalcazar in a vehicle near Douglas and Bay streets in 2008.

Delalcazar faces a charge of possession of an undisclosed amount of cocaine for the purposes of trafficking, and two charges of breaching conditions in relation to previous arrests, Hamilton said. Earlier this year, Jefferson Lopez Delalcazar pleaded guilty to assault causing bodily harm of Sukhpaul Parmar - a stranger - and assaulting and criminally harassing his former girlfriend Magdalayna Moraitis. 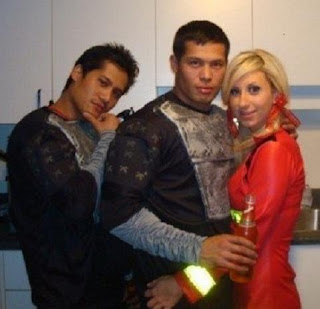 Since someone has posted false allegations of slander I will post a few more pictures proving what I have said. Sarah and her new husband are a very attractive young couple. Sarah has married into a family that has a history of cocaine related charges as well as violence. That is a true statement. One bully poster said every family has a black sheep. Then I cite two brothers with cocaine charges. Then the poster said two people means nothing. Then I cited an uncle. All three of whom have been charged in very high level cocaine trafficking. Then the poster accused me of being a cyber vigilante. Kinda of a smoke and mirrors distraction to the fact that they were just proven wrong.

Someone else posted a comment expressing their opinion that Sarah drinks and parties a lot, which is not a crime. The denial bully threatens the poster and calls them a liar. Well let's have a peek at a few more pictures and see who the real liar is. 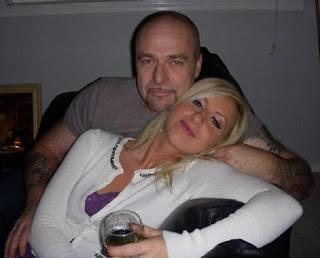 Here's another person of interest Sarah appears to be very cosy with, David Bennett. He hosts a lot of parties. Sarah is seen in a lot of pictures attending some of those parties. In fact that kinda looks like a drink in her hand. The denial bully lied and said Sarah doesn't drink. Drinking is not illegal. So why lie about it then call someone a vigilante for exposing your lie? 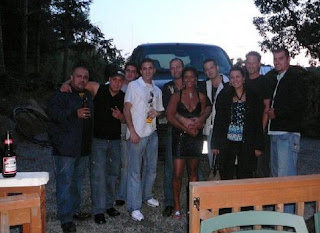 Here's another picture from one of Dave's parties at his house in the Highlands in Langford with a Tiger in the back yard. Even I saw that in the news. Dave's in the middle with his arms around the attractive young lady in the black dress. Many of them appear to be drinking. I am told the person on the far left in the photo is of Jorge Hildago who if you search the BC Court records has been charged with production and manufacturing of a controlled substance. 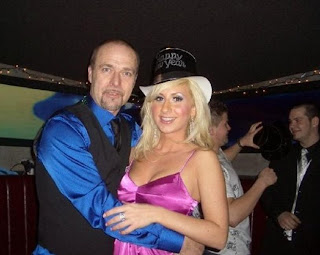 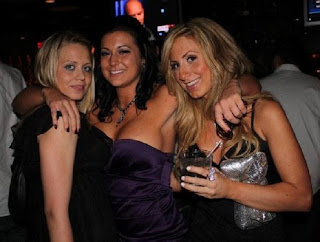 Here's one of Sarah with Jacine Jadresko who is married to a person of interest named Arlen Orr aka whiteboy. In fact it even looks like an alcoholic beverage in her hand which is not illegal. So please don't lie and bully posters here threatening them for telling the truth. You're the cyber bully. The other girl on the left is Kevin Baker's girlfriend Kasia. Kevin has numerous charges of possession for the purpose of trafficking. 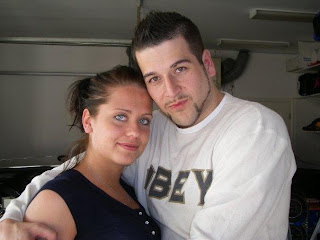 Sarah is a very pretty young lady. She reminds me of Lindsay Buziak who was also a wonderful young lady. Evidently, Lindsay got involved with someone who had many similar friends. Now, you will note the title of this post is not Sarah or the Del Alcazar's. The title of this post is Victoria and Calgary cocaine. I have simply noted that some of the people arrested in the Calgary cocaine bust prior to Lindsay Buziak's murder have friends and associates with people in Victoria who are also friends and associates of people who have been charged in very high level cocaine trafficking coming out of Victoria and extending across Canada. That's all I said and that is true. 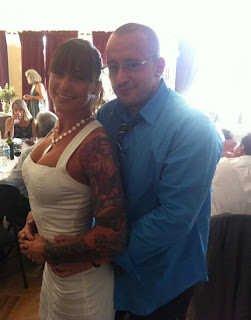 Just for grins let's have a look at this picture of Jacine Jadresko nonexistent husband Michael Scofield aka Arlin Orr. They were engaged but she refers to him as her hubby. That's even after sleeping in her car last summer. I guess he doesn't always treat her the way he should. They were recently seen together driving a nice new Cadillac Escalade. He has quite the criminal history. 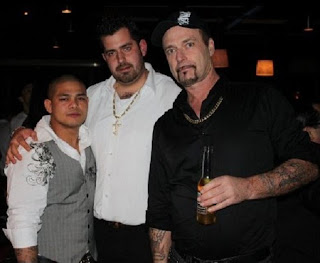 Here's one of Jacine Jadresko's brother Cody in the middle with Dave Bennett the tiger guy on the right and Erickson's brother Jefferson Del Alcazar, Brother of Erickson Del Alcazar who was charged in that Calgary cocaine bust that was described as the largest cocaine bust in Alberta's history. Jefferson was accused of beating up his girlfriend at Denny's with his Brother Eldriegson present. Eldriegson was charged at the time with assault on another male. In fact the suspects were very well know to the police. (page 6) In fact Jefferson was also arrested with cocaine in Victoria back in 2008. The ERT used a stun grenade to arrest him. 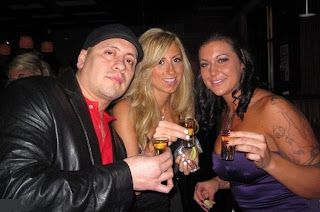 And here's one for the road. Sara and Jacine with Ovidio Acevedo doing tequila shots. Cheers. Good luck sister. You're gonna need it.