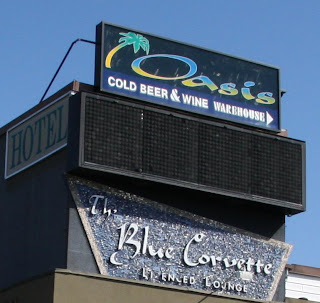 Speaking of the Dell Hotel, before it became the Blue Corvette is was called the Oasis. In fact the Blue Corvette loyunge is in the Oasis hotel. Hershal Clark Segal was slain shortly after leaving the Oasis Hotel on King George Highway in the early hours of Aug. 14, 1999. He was murdered by a hells angels associate who suffered the same fate seven years later. 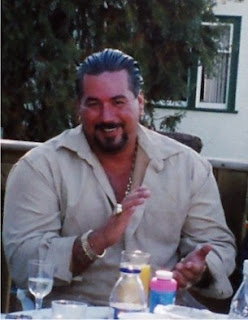 Matthew Mark Rheaume, 39, was found dead in his residence in the 5700-block Camino Court just before 3 p.m. Monday May 1st 2006. Rheaume was well known to police and was regularly in the company of members of the Hells Angels Motorcycle Club, although he was not considered a member. He was charged in the 1999 murder of Hershal Clark Segal in Surrey and later pleaded guilty to manslaughter.

So after all that extortion, theft and murder for the Hells Angels, did Matt Rheaume meet the same fate Juel Stanton did? Time will tell. It always does.