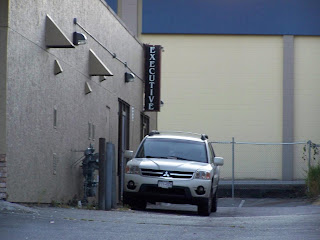 Here's a place of interest: #4 11955 207th Street Maple Ridge. It's called La JJ's Massage parlour. The business is on the side of the building around back. 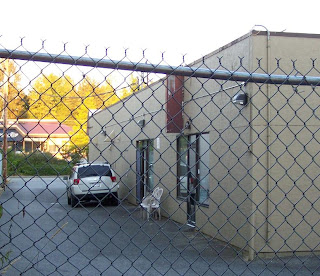 Another source I have claims the Hells Angels run all the prostitution in Maple Ridge. So we have two independent sources making similar claims. La JJ's doesn't seem to represent LA as in Los Angeles. It seems to be an Anglophone trying to sound French. La is the French word for the. In fact, someone from Kamloops claims there used to be a La JJ's run by the Hells Angels in Kamloops up until a few years ago. They claim that JJ's was named after Jim Airth and John from the Haney chapter. I'm forced to wonder why so many sources are claiming the Hells Angels are involved with prostitution in Maple Ridge.

There were two other cases where sex trade workers were brutally raped in Maple Ridge. One of those cases the accused told the victim her husband owed the Hells angels money and was running the risk of being killed if he didn't pay up. It's all very disturbing so it is. Unconfirmed of course but well worth investigating.

We know Otis Garret was convicted of running a prostitution ring for the Hells angels in San Fransisco. Prostitution is as they say the oldest profession. Yet there's something about the idea of the Hells Angels running the prostitution in Maple Ridge that creeps me out. That's awfully close to the Pickton farm so it is.

If the Hells Angels ran the bar at Piggy's Palace and if they had a grow op on site, why would they be involved in prostitution in Maple Ridge? There were an awful lot of dead prostitutes found on the Pickton farm and Dave admitted to knowing where they were buried. So which chapter was Dave Pickton affiliated with anyways? Haney had a clubhouse in Maple Ridge but Vancouver had a clubhouse in Coquitlam. Both are pretty close to the farm.