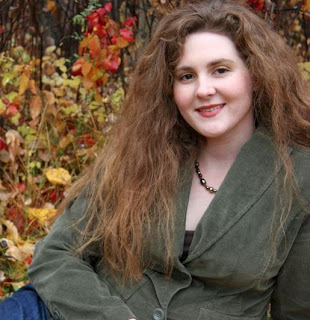 Speaking of John Lindsay, the Edmonton police chief who resigned after controversy of the department leaking information to the Hells Angels, turns out his son Mark has been arrested in Kamloops. Mark Lindsay is the suspect in an Edmonton homicide investigation and had apparently been the target of an RCMP “Mr. Big” operation until he allegedly stabbed one of the undercover officers involved last week in Barriere, BC outside Kamloops.

Lindsay entered a guilty plea in August in an Edmonton courtroom to one count of assault with a weapon after stabbing his girlfriend, 31-year-old Dana Turner, in the head with a paring knife nearly two months earlier. He was handed a conditional sentence order and an 18-month probation term and released from custody on Aug. 12. Turner went missing on Aug. 14 and has not been seen since.

The bizarre thing is, as soon as he was released from prison for stabbing his girlfriend, Dana Turner, in the head, she went missing.