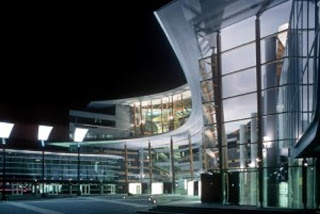 Whalley exchange has sure come a long way. I remember when they first changed the name to Surrey Central. We all laughed and said you can change the name but you can't change Whalley. But they did. Surrey used to be the car theft capital of North America. Those stats have dropped dramatically. We all use steering wheel clubs now. We have volunteers patrolling Guildford and Surrey Place Mall and we have the Bait Car Program. All have contributed to a successful reduction in car theft in Surrey.

There's been some geographical transformations too. Whalley exchange isn't a dirty bus loop any more. It's a clean centralized transit hub of activity. The new SFU campus on site looks awesome. Especially at night. The new Holland Park is great. Not to be confused with the other Holland Park on 144st and 104th. I have no idea why they gave two different parks the same name.

Nevertheless, the new Holland Park is awesome. They've kept several old growth trees but cleared away a lot of the underbrush which greatly improved visibility. The lighting also helps reduce crime by making everything visible. The new library under construction looks fantastic. Soon we're told City Hall will even move in to
Surrey Central. Those are some pretty dramatic transformations. Likely the police will continue to be vigilant at arresting crack dealers there when City Hall moves in. It's all good for the community.

We've come too far to let Stephen Harper throw it all away. Remember Surrey is Chuck Cadman's stomping ground so it is. We wasn't a politician, he was an activist. He started a group called CRY - Crime Responsibility Youth after his son Jesse was stabbed because someone didn't like his hat. He felt that young offenders who commit violent crime like murder should be charged like adults. His activism successfully lobbied for that change in legislation. 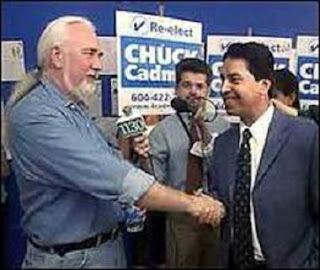 He became the MP for Surrey North and ran for the Reform Party. When the Reform Party merged with the same Mulroney Neocons they broke away from, someone hijacked a party meeting and signed up a whole bunch of new members right before a candidacy vote and ousted Chuck as the party representative for Surrey North. So he ran as an independent and won. He put Surrey on the map when that seat held the balance of power in a teetering minority government. Harper's government trying to bribe him was just one of many dirty deeds done dirt cheap. 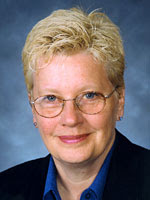 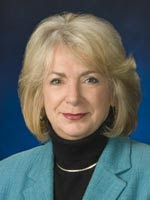 Surrey also had Joan Smallwood, Sue Hammell and Penny Priddy. Penny Priddy was one who said at Dianne Watts Crime Prevention press conference "I'm here because I'm a mother. When it comes to crime, I'm more right wing than my political opponents."

Surrey has a history. The slogan for Guildford Mall is Rich History, Bright Future. Surrey Central logo is The Future Lives Here. Indeed it does. We do have a rich history and a bright future. We really have come too far to let a fraudster like Stephen Harper take it way from us. Or worse yet, claim credit for something he hasn't done.

It is clear that Harper lives in his own world. His ivory tower that is very far removed from the grass roots public that Chuck Cadman was so in tune with. It is clear that we need to address these issues provincially and municipally. City Hall funds the police and can set policing goals and priorities. So can the Province. Harper lives in his own world but we are the ones that have to defend our homes and our community. We can do that through City Hall and the Provincial government because Harper's Government refuses to listen. We can't quit now. We have come to far and we still have a bright future if we are willing to fight for it. If they can do it in New York, we can do it in Surrey.