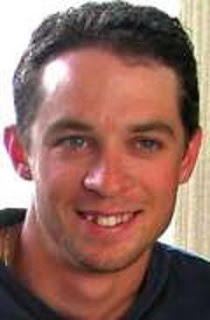 This Friday marked the fifth anniversary of the disappearance of Aaron Derbyshire, who has been missing since September 30, 2006. About 20 relatives joined Aaron's mother at the RCMP detachment Friday morning to ask Kelowna for help.

Derbyshire was last seen around 1:40 a.m. on Sept. 30, 2006, by friends at Level Night Club in downtown Kelowna. The friends left Derbyshire in the bar while they stepped outside to watch a fight. When they returned inside, he was gone. Too many people are missing or have been murdered.