BC man nabbed in Alberta for drugs and proceeds of crime 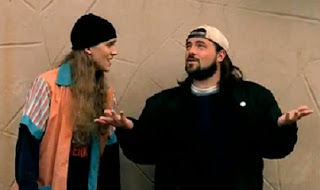 Dustin Plamondon, 24, from Kelowna, B.C. has been charged with possession of a property obtained by Crime over $5,000, and two counts of possession of a substance under the Controlled Drugs and Substances Act.

Canmore RCMP stopped what they believed to be an impaired driver on the Trans Canada highway and seized over $15,000 in funds they say were proceeds from the sale of drugs. Police stopped the rental vehicle near exit 89 and while officers were speaking with the driver, they detected the scent of marijuana.

The driver was placed under arrest and the subsequent search revealed 4.1 grams of marijuana, Oxycodone pills, and a black satchel containing several bundles of cash totaling $15,870.

Canmore Alberta is outside Calgary in Banff on the way from Kelowna. Let's hope the guy wasn't laundering money for another group and is now going to be killed by them. Smoking a blunt and driving is never a good idea. Especially when you have that much cash in the car. Reminds me of that song Because I got High.