BC Hydro is becoming a new Enron 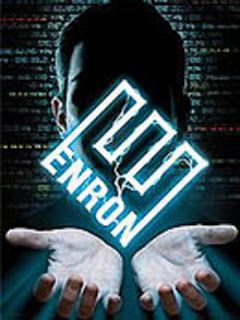 Enron is a good case to study. Talk about BC Rail being plagued with insider sell offs. Enron was the disastrous result of the United States trying to privatize it's energy. That rise and fall is the perfect example of corporate corruption leading to investment fraud.

Yesterday the Vancouver Sun reported that Questionable bookkeeping methods by BC Hydro have put ratepayers on the hook for $2.2 billion in public debt – with no apparent plan in place to recover the money, Auditor-General John Doyle warned in an audit report on Wednesday.

Doyle said that if Hydro stays with the practice of deferring large debts rather than paying them back and balancing its books each year, the total debt will swell to $5 billion by 2017.

This is not a plea to let BC Hydro raise it's rates. It's a plea for greater public accountability which the Campbell Government removed. Since there was such a public resistance to the privatization of BC Hydro, the Campbell Government pulled the carpet out from underneath it. They separated it into two. They privatized Terasen Gas and they privatized energy developers. The people that Hydro buys the power from. It was a dirty deal.

The private energy developers are mandated to make a profit and sell the power to BC Hydro at above market rates just because it can. This is what has strategically created BC Hydro's debt so they can justify privatizing the whole thing and creating another Enron disaster. While Christy Clark smiles and giggles her way to stardom of course. BTW getting your picture taken with Preston Manning doesn't make her a conservative. Just a Neo Con. 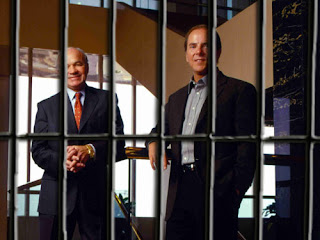