Police will no longer probe police 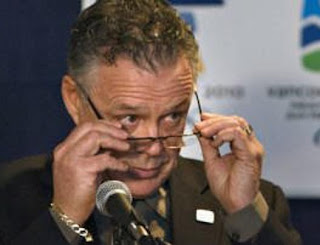 B.C. police who are involved in an incident involving death or serious harm will no longer be investigated by fellow officers, the province's attorney general announced Wednesday.

The chief civilian director of the Independent Investigations Office will be in place by the end of the year and the team will begin investigations in the first half of 2012, added David Loukidelis, deputy attorney-general.

Three cheers. Now that's better than another stat holiday. There is irony in a civilian body conducting a criminal investigation but I think the public's intent is to have police misconduct allegations reviewed by civilians not by more police.

Now for the impossible dream and get the intelligence agencies publicly accountable and subject to the law. Like that's ever going to happen.