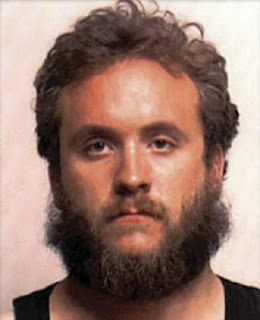 Ricky Warren Jenks is the sergeant-at-arms for the Washington Hells Angels. He is a former neo-Nazi skinhead who joined a Hells Angels chapter based in Spokane in 1999. He was recently sentenced to two years in prison for being a felon in possession of a firearm.

He became a felon after he was convicted of second-degree manslaughter for the 2001 shooting death of a Lonnie Taylor, who was making methamphetamine in a Spokane Valley home. He was sentenced to 21 months in prison and arrested under a federal racketeering indictment shortly after his release. He pleaded guilty and was sentenced to 16 months in prison with credit for time served, along with five years probation. Authorities referred to the murder as a drug rip. 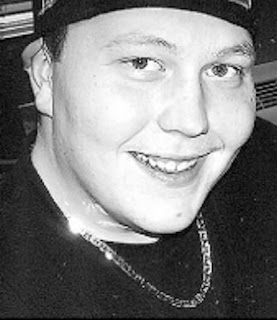 Britney Bjork, Ricky Jenks common law wife, pleaded not guilty this week in Spokane County Superior Court to felony charges related to her alleged involvement in the murder of 22-year-old Nicholas Thoreson, whose body was found in the back of his burning car on Forker Road April 13. Bjork is accused of helping burn the car and driving murder suspects Taylor J. Wolf, 20; Justice E.D Sims, 19; and Breeanna C. Sims, 20; from the scene. 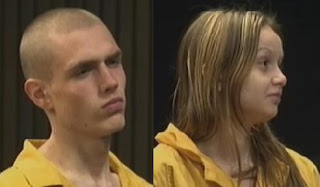 In addition to first-degree rendering criminal assistance and second-degree arson, Bjork is charged with conspiracy to commit perjury in the first-degree for allegedly helping Wolf craft false statements. Wolf had been staying at Jenks and Bjork’s home at the Knotty Pines Cottages, 13615 E. Trent Ave., since before Jenks’ arrest, according to court documents. 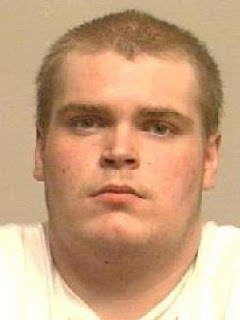