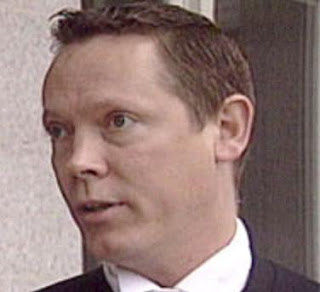 Speaking of the Vernon Greeks trial, what's up with that lawyer who was charged with them, William Mastop? His bail conditions say he can't practice law right now. Seemingly the no-contact orders attached to Mastop’s release cover past or current members of the Hells Angels or the Greeks.

The Vancouverite claims Cops said Mastop also had alleged “dealings” with the Calgary chapter of the Hell’s Angels and the Kelowna East Side chapter. I guess the Calgary connection would be through Zenon Stepkowski.

His case should be going to trial this year. I've never seen Napoleon Dynamite with a gun but I'd imagine he'd loom a lot like this. Kinda reminds me of Dwight from the Office. A white collar nerd trying to be a gangster. 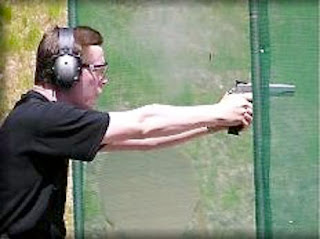