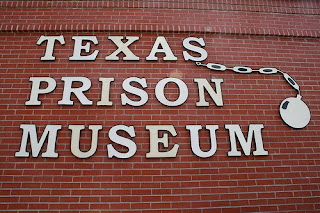 On a recent trip to Texas, an array of conservative voices told CBC News that Texas tried what Canada plans to do - and it failed. As recently as 2004, Texas had the highest incarceration rate in the world, with fully one in 20 of its adult residents behind bars or on parole or probation.

The Lone Star state still has the death penalty, with more than 300 prisoners on death row today. But for three decades, as crime rates fell all over the U.S., the rate in Texas fell at only half the national average. That didn't change the policy - but its cost did.

I'm all for mandatory minimum sentences for violent crime like murder, swarming or for selling crack or meth but not for pot. A mandatory minimum sentence of three months for a prolific offender who commits a huge amount of crime to pay for his drug addiction is not excessive. Harper preventing those important steps from happening by taking us to the other extreme is in itself criminal. It prevents us from doing what really needs to be done and takes money away from other important programs.