Who is Cirilio Bautista Lopez? 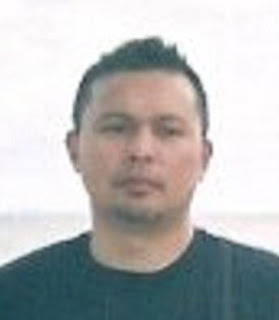 Cirilio Lopez was also arrested in a high level cocaine ring connecting Victoria to Winnipeg. There are a lot of names involved in this high level Victoria cocaine ring. Ricardo Francis Scarpino is one. Dillon Sahota and Jarrod Nicol are two others.