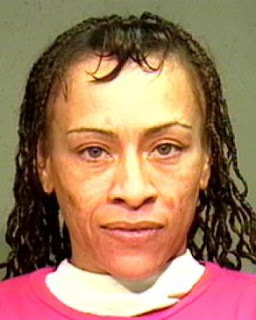 Dustin Lee LaLonde has been charged of second-degree murder of Teri-Lyn Williams. Teri's body was found in North Surrey across from Tbarz last year. Lalonde is currently serving a four-year sentence for robbery and aggravated assault committed Aug. 17, 2010 in Kelowna.

In 2001, Lalonde was charged with possession of a weapon dangerous to the public peace and obtaining transportation by fraudulent means. He has since appeared in court numerous times on charges in Kelowna, Kamloops, Vancouver and Prince George mostly for robbery, theft and fraud.