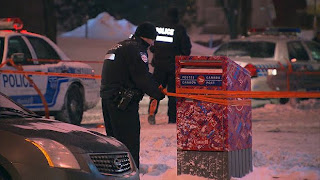 A 38-year-old man with reported links to the Montreal Mafia was gunned down in a strip mall parking lot in Saint-Léonard on Thursday evening. Radio-Canada has identified the victim as Giuseppe (The Closer) Colapelle, an enforcer with ties to the Rizzuto clan. 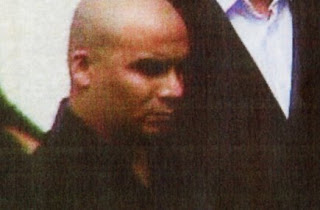 Among a long list of Rizzuto family murders, in 2010, Agostino Cuntrera, 66, a high-ranking associate of the Rizzuto crime family. The second man murdered has been described as Cuntrera's 48-year-old bodyguard.