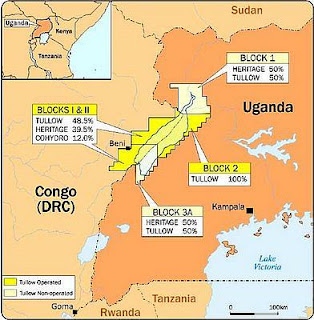 I am told the Kony videos have gone viral on Twitter. I don’t know much about the situation other than it’s not new, he’s not as much of a threat as he once was and that the opposition fund raising to oppose him have been accused of committing the same atrocities they dramatically accuse him of committing.

The one thing I do know is that US troops have moved in and pushed him out of the country. Which in itself is somewhat surprising because after the likes of Sudan and Rwanda, the West don’t normally care about atrocities in Africa unless they have oil.

Guess what. They have oil. That makes the presence of US troops suspicious. It’s like those Farmed Salmon commercials. Two guys are having a conversation at the office. One turns to the other and whispers that he just received an e-mail saying someone is trying to get a million dollars into the country and that if he gives them a thousand dollars and his bank info, they will deposit it right into his bank account.

The other guys says, hey I got one of those e-mails too. Instead of saying hey this might be a scam, they smile and say, we’re both gonna be rich. It’s a humorous commercial concluding that we shouldn’t believe everything we hear. We need to use our brain and think because scams are unfolding all around us.

Joseph Kony is not in Uganda and hasn't been for six years. The LRA is not in Uganda but now operates in the DRC, South Sudan and the Central African Republic. The Ugandan military has been accused of committing the very same atrocities of murder and sexual trafficking that Invisible Children works to end. Invisible children? That sounds a lot like another front, the Children's Defense Fund.