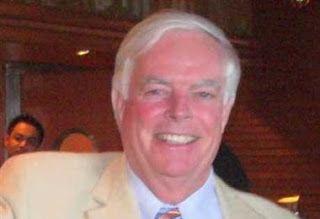 Speaking of fraud, another couple of Potsies are in the news. I mean Ponzis. The Royal Bank of Canada, RBC, settled for $17 million with the victims of convicted Montreal fraudster Earl Jones. Jones had his accounts at an RBC branch.

Unfortunately the little old lady doesn't win, she just recoups less than half of her losses. Jones is currently in prison in Ste-Anne-des Plaines, Que. Convicted for theft and fraud, he was sentenced to an 11-year term in February 2010. 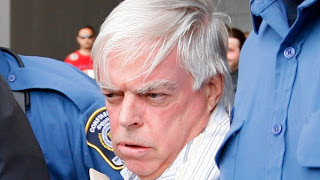 Restitution is a fundamental aspect of justice. 50 cents on the dollar is better than nothing but these fraudsters need to be held legally liable for the money they steal. 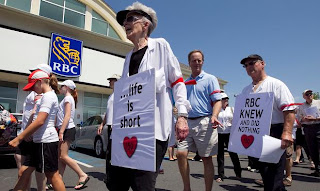