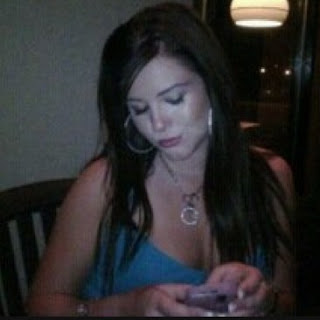 Well this is a bizarre new development. Lisa McKinnon, 22, who now resides in Richmond, was arrested Tuesday along with a 19-year-old Kelowna woman Tuesday in Kelowna. According to court documents, McKinnon faces two charges of possession for the purpose of trafficking in heroin and cocaine. Lisa is the daughter of Kelowna RCMP Superintendent, Bill McKinnon. Flewelling says once investigators realized who they were dealing with steps were taken to isolate Supt. McKinnon from the investigation. "Supt. McKinnon was not aware of what was going on and that the investigation was allowed to go on keeping in mind the integrity of the investigation," says Flewelling. He says this should not be seen as a black mark on the Kelowna Detachment but underscores the fact drugs and crime can affect anyone. "I think it speaks to the point that criminality and drugs is something we all have to face. Any one of us are not immune from that type of thing," says Flewelling. "We are all susceptible to drugs and what it can do. He and his wife are not different. They're victims, they're parents. I can't stress that enough. They are at home dealing with it."
Posted by Dennis Watson at 1:58 PM