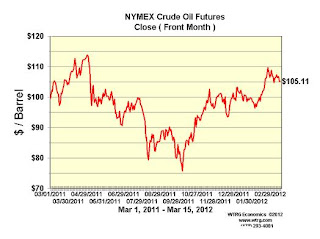 The price of oil keeps dropping but the price of gas at the pumps doesn’t. That is an ongoing scam. Oil prices down, but gas prices up? Shysters. How Exxon paid zero taxes in 2009. Chevron was found to have evaded $3.25 billion in federal and state taxes from 1970 to 2000 through a complex petroleum pricing scheme involving a project in Indonesia.

In 1950 three companies, General Motors, Firestone and Chevron, then known as "Standard Oil", were charged and convicted of criminal conspiracy for their part in the General Motors streetcar conspiracy. The scandal involved purchasing streetcar systems throughout the United States and dismantling and replacing them with buses, in order to increase their sales of petroleum, automobiles and tires.