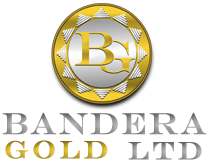 Bandera Gold Ltd. is a Junior Canadian Exploration Company located in Edmonton traded on the TSX maintaining a significant interest in projects in Colombia and Mexico. The stock isn't doing too well but penny stocks can be volatile.

I'm not sure where this picture came from: 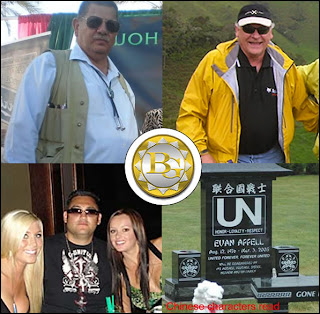 But it appears to be the same picture that the Mexican newspaper got their picture of two Canadians tied to the UN gang charged with money laundering. Edmonton is an interesting location. That's red and white town. Alberta is the home of Brey-X ironically enough. 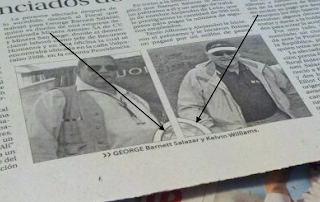 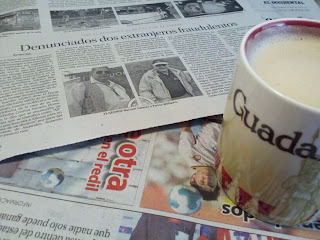 This article claims that Ke(l)vin Williams who was director of a company called flag Gold was involved with two men identified as Eliot Castañeda, alias “El Taco”, of Guatemalan origin and Ahmet Kaawach, nicknamed “Lou” of Canadian origin, who had relations with Barnett Salazar. 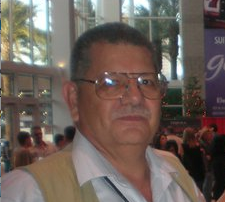