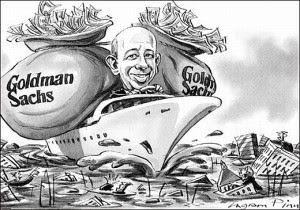 This buried headline in today's Vancouver Province could well be the most important story of the year. The European Union loses some $800 million to suspected fraud every year and it will consider setting up an office to combat it, a senior official said Tuesday.