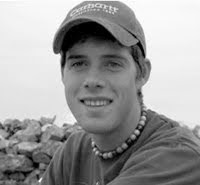 RCMP are investigating the discovery of human remains in a vacant home on a First Nations reserve in Fort St. James. By Saturday, RCMP confirmed in a media release the person found on the reserve was Fribjon Bjornson, 28, from Vanderhoof. He was reported missing on Jan. 21. This is a youtube tribute. Update: Arrests in Fribjon Bjornson's murder.

Madison Scott has been missing from Hogsback lake near Vanderhoof since Saturday May 28th. Police released a Re-enactment of her disappearance. People know people. Let us know what you've heard. We know who controls the drug trade in Prince George. 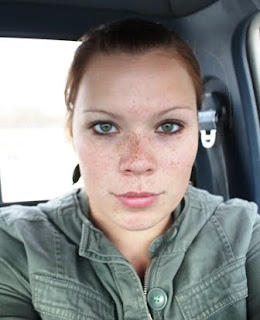