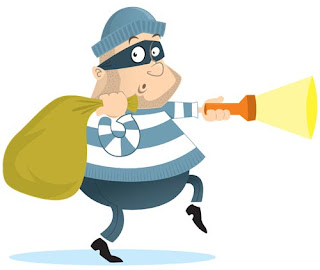 Speaking of the Haney Chapter controlling Maple Ridge, here's a strange hypothetical situation for ya. What if there was a deranged criminal organization tied to the Pickton farm that controlled all the grow ops in Maple Ridge?

What if they told the growers on one of their grow ops to go on holidays right before a harvest? What if they ordered them to? What if, after the growers were away because they followed their orders, someone came in and ripped off the grow? What if the deranged criminal organization then said to the growers, you fucked up but we'll let you make it up to us.

The grower wants to say, but I think YOU ripped me off. Yet if he does that, he'll be put in the meat grinder. So he bends over and sucks it up knowing that he was just ripped off by his own employer. Here I thought they said people who do grow rips are the lowest life forms on the planet. I guess they're partly right.

Speaking of growers getting ripped off by their employers, what ever happened to Brandon Howson anyways? What affiliations does Adam Deboo have anyways? He appears to have a record of enforcing. I wonder who for?