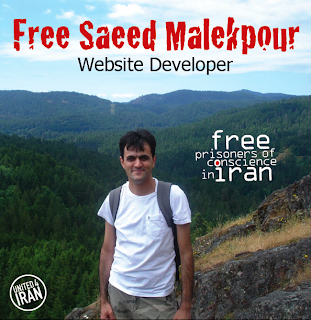 Stoning a woman for adultery may be biblical but it is extreme. Especially when they only stone the woman and not the man she committed adultery with. Yet this recent case of a Canadian on death row in Iran for creating a software program for the Internet is so extreme it’s bizarre.