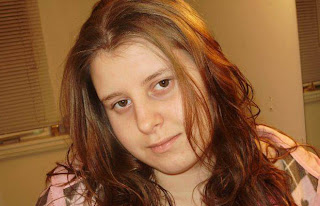 Jasmine Onland was found dead in the 3400 block of east 8th on MONDAY 13 TH at 12 30 pm from blunt force trauma. She was 22 and mother of two girls. Yet the police are even keeping the family in the dark about the murder. With all the murders going on all around us it is hard to understand why one would go unreported.