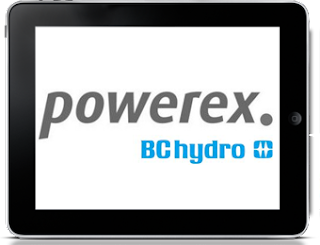 Christy Clark made the news again claiming when she got in office she changed ten years of policy and raised minimum wage. (Right before an election I might add) She wasn’t quite looking like the dishonest Sith Lord she has of late yet an analysis on the news raised a good point. He said it was a bad day for BC Liberals because it showed ten years of failed energy policy with regards to BC Hydro.

It appears they were talking about privatizing part of BC Hydro and forcing BC Hydro to buy power from these private independent power companies that charge BC Hydro an above market inflated rate to satisfy the demands of their shareholders to make them a profit by ripping off taxpayers.

It appears that Christy Clark has reversed the longstanding Campbellized Liberal policy of forcing BC Hydro to buy power from these private power sharks. I’m not sure how she claims to have fixed the problem but changing the policy is indeed both a step forward and an admission of guilt. It is the source of the fraudulent ballooning debt they are going to try and scam taxpayers into covering.

The real solution is to disband the independent power companies that are ripping off BC Hydro and bring that work back into BC Hydro as a public company. By cutting out the middleman they will save taxpayers money. Those are the real shareholders of a publicly accountable company.