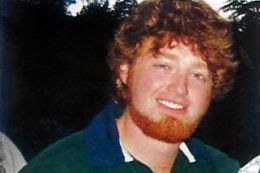 Concern and frustration are mounting among the families whose loved ones — all young, athletic men - have mysteriously vanished in B.C.'s Lower Mainland in the last year. Daniel Bouchard of White Rock went missing Monday night on the way back to his basement suite from a local pub. Sounds very similar to the Aaron Derbyshire case in Kelowna.

The most recent cases reported to the province's missing persons unit include:

- March 19: Kellen McElwee, 25, of Burnaby was last seen outside a Langley restaurant. 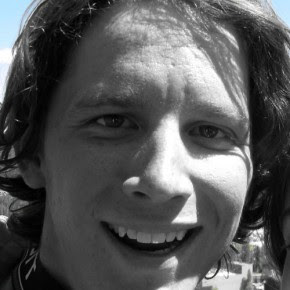 Matthew Huszar has been missing since December 16th, 2011. He was last seen on Water Street in Gastown, Downtown Vancouver. 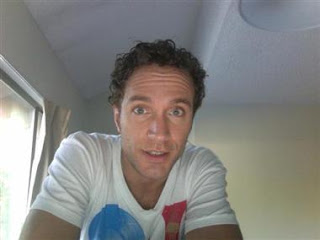 Whistler DJ Michael Grefner has not been seen since January 17th 2012. There's a large Facebook Group set up for him.

Update: Daniel Bouchard is back home