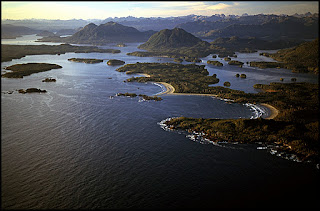 The 2017 Tofino Summer Jam highlights the BCIMC theft of the Pacific Rim Resort in Tofino and the malicious attempt to defraud the owner of a remaining parcel of land adjacent to the property pictured above. It's a sad tale of government corruption at the highest levels.

However, today our focus is on the affidavit of William Robert Majcher. William Majcher is a former police undercover investigator who brought down a lawyer that laundered money for the Haney Hells Angels which was tied to the murder of Ernie Ozolins.

Canada would not charge the lawyer. Like most other white collar crime, he had to be charged in the United States. In William Majcher's affidavit he states that "during the course of my employment with the RCMP while working undercover or in handling criminal informants, I became tasked with knowledge and evidence of payoffs, bribery and case fixing that included judges, lawyers and court registry staff in various parts of Canada."

He did such a good job at the RCMP that in 2005 he was removed from the task force. After his removal, David Barnes from the Vancouver Sun reported that the task force had become ineffective at its mandate. Yet the Martin Chambers bust tied to the Hells Angels when William Majcher led the task force was incredibly successful. After he left the task force became useless.

As I have reported, as soon as a police task force finds organized crime, a government body disbands that police task force or as in this case, renders the task force ineffective. That is what happened to the BC Gang task Force after the David Giles and Johnny Newcome bust in Kelowna. If the BC NDP really care about their community they need to bring back the OMGU.

Bill Majcher's affidavit is enlightening to say the least. Bill claims that Lawyers have become key players in money laundering operations because they are exempt from a federal requirement to report suspicious financial transactions. "My experience is that it's a widespread problem."

Insp. Majcher said Mr. Rosenfeld told him it was "twenty times" easier to launder money from Canada than the United States. He was also told during the investigation that five lawyers in Vancouver regularly laundered $200,000 a month through trust accounts in return for a 7-per-cent commission. Other lawyers used offshore accounts, stock market scams and foundations to hide illicit cash, Insp. Majcher testified. Who do you think they were laundering that money for? 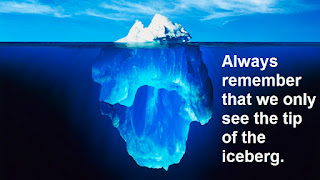