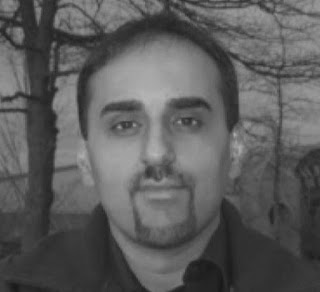 Global is reporting that "A New Westminster police officer has been arrested and charged in connection with an incident alleged to have occurred in Victoria in 2005. Const. Sukhwinder Dosanjh faces one count of sexual assault. He was released on bail and is scheduled to appear in court on Aug. 17. Dosanjh has been suspended from duty and will be subject to a parallel Police Act investigation."