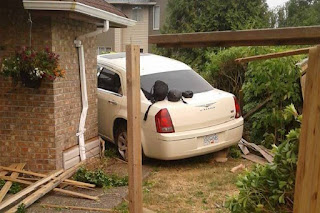 CBC is reporting that "An 18-year-old man has died in hospital following a shooting Friday afternoon in Abbotsford." Global is reporting that "Abbotsford Police got the call shortly before 3:30 p.m. to the Clearbrook commercial area near George Ferguson Way and Oriole Crescent. When police arrived, they found a crashed Chrysler 300 and an 18-year-old man suffering from a gunshot wound to the chest. He was flown to hospital but died of his injuries." 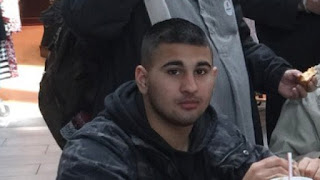 Posted by Dennis Watson at 4:33 AM