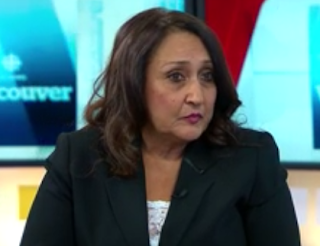 This woman was charged with a crime then acquitted but the police seized her multi-million dollar West Vancouver home anyways after she was acquitted. This ties in directly with my post about how the BC Gang Task Force has become compromised just like the EPS. They are no longer concerned with stopping drug trafficking. They are only concerned with seizing the proceeds of crime just like in Freeway Ricky's documentary.