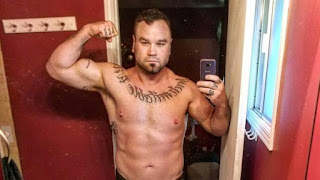 In June CBC reporting that "An Edmonton MMA fighter who was left in critical condition after being knocked out during a boxing match on Friday has died, his family has confirmed."

"Hague, 34, was taken to hospital in critical condition after being knocked out by Adam Braidwood in a fight at the Shaw Conference Centre on Friday. In a video from the match, Braidwood is seen knocking Hague down multiple times. Hague, who fought out of Edmonton, also fought in the UFC. His nickname was The Thrashing Machine."

The New York Post is reporting "A 26-year-old amateur MMA fighter died three days after he was knocked out during a fight in Massachusetts. Rondel Clark was TKO’d by Ryan Dunn in the third round of their fight in Plymouth, Mass. The fight was part of Cage Titans XXXV, a regional MMA promotion. Following the fight, Clark was transported to a local hospital but then was transferred to Beth Israel Deaconess Medical Center in Boston where he died early Tuesday morning. 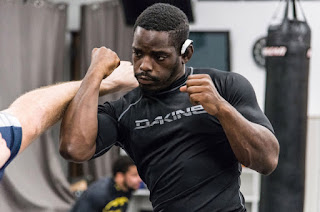