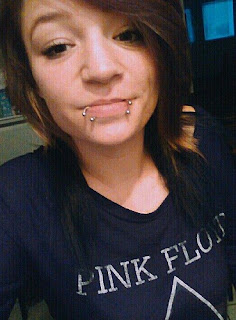 Global is reporting that "A body that was found in Mission on Aug. 16 has been identified as Chelsey Gauthier, a 22-year-old Abbotsford woman who hadn’t been seen since July 27, the Integrated Homicide Investigation Team (IHIT) said Friday. Gauthier had been reported missing to the Abbotsford Police Department (APD) on July 30. The APD searched the area near Dale Road and Sylvester Road on Aug. 16 and found the body; the cause of death was consistent with homicide, police said. The investigation was later turned over to IHIT."

An innocent young girl and a hearbroken father. Tragic.