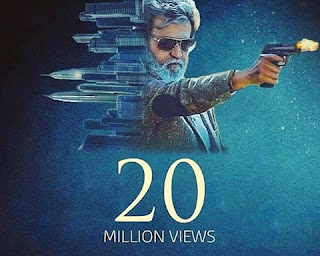 Well we made our first milestone. We broke 20 million views on the blog. That's something to celebrate. There's been a fair bit of opposition over the years but the controversy has always increased interest. Trolls trash but they just increase traffic by providing free advertizing. 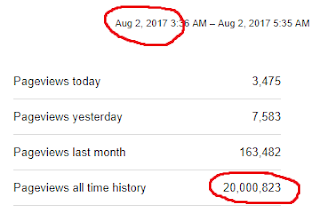 In my prelude I talked about where the blog is going. Today I just want to go over where we have been. I have heard it said that he who careth not from whence he came careth not where he goeth. The Fugees said in this great future you can't forget your past. We can't dwell on the past but as Dutchie said a bittersweet lesson is the one best remembered.

Originally I started doing the blog anonymously. I went by the username Agent K from the movie Men in Black. With all the death threats I was concerned about protecting my kids. As soon as the trolls found out who I was the first thing they started doing was posting my daughter's picture on the Dirty. That was lame. If you have beef with me come for me not my kids. That just showed the spineless nature of the troll sh*t I have been dealing with over the years.

When I was still anonymous the Vice dot com did an interview with me after Bob Roth was murdered. I named the victim before the media did and reported that he was decapitated for a drug debt by the Whiteboy Posse who sell drugs for the Edmonton Hells Angels. Shortly after I reported that his name was released to the media. A few months later police announced that the suspects accused in his murder were indeed members of the Whiteboy Posse. The Vice was interested in how I reported that before the media did so they did an interview with me.

In 2014 I made a comprehensive post about the drug trafficking tied to the Whiteboy Posse and named the Edmonton Hell Angel they worked for. Shortly after that the Hells Angel I named was charged with cocaine trafficking. He was caught in possession of 2 kilos and was later sentenced to six years in prison for cocaine trafficking.

Several blog readers from Kelowna sent in lots of pictures of David Giles who I billed as Skeletor lord of the underworld. He seemed untouchable. He kept getting named in cocaine trafficking rings but he kept getting off as others would cop a plea. Until the Kelowna Summer Jam where undercover police nailed and convicted him. Kelly Hayes from Global did a brief interview with me over skype when David Giles died in prison.

I have withstood many court challenges. When one court case made the front page of the local news my cover was blown and my real name was posted all over the Internet. CBC wrote about the court case. There is a gag order in place so all I'm allowed to say on the matter is that a mutual release was entered into by both parties and the matter has been resolved. However, the transcript from that court case is part of the public record.

I started the bog after I heard Eileen Mohan speak at a gang violence rally in Beer Creek Park. Her son was an innocent victim in the Surrey Six murder. Executing witnesses outraged the community and was the reason I started this blog. The brutal murder of Janice Shore and the Dianne Rock story are the reasons I kept it going. Harm Promotion needs to stop.

Honourable mention goes to the Falun Gong. Peaceful Buddhists in China who are put in prison for their religious beliefs and executed to order for Communist China's organ harvesting program. Recently a Canadian member of the Falun Gong was arrested in China for her beliefs.

So that's where we've been. Now let's focus on where we are going because providing drug dealers police protection on the Surrey Strip is absolutely obscene.

Zen and the Art of Civil Liberty 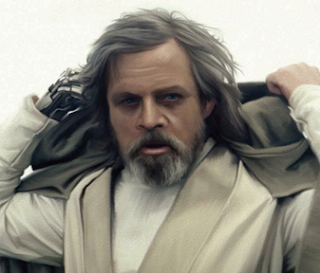 Posted by Dennis Watson at 4:30 AM