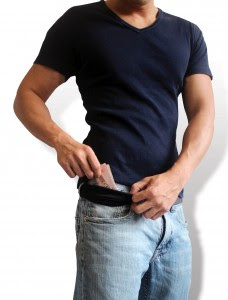 Speaking of cocaine seizures, Global reported that "A man is facing a drug trafficking charge after Edmonton police seized over $122,000 worth of drugs and cash on Aug. 14. At around 11 p.m., officers stopped a vehicle near 64 Avenue and 172 Street after “observing suspicious activity in the area,” a Friday news release said. Police searched the 2011 Volkswagen Jetta and reportedly found 1.8 kg of cocaine and 1 kg of buffing agent. The street value is estimated to be $108,000. At around 4 a.m. the next day, a search warrant was executed at a home in the area of 172 Street and 63 Avenue where officers seized $14,800 in cash. Fareedullah Attai, 33, was arrested without incident and has been charged with possession for the purpose of trafficking."

Not to sound overly critical but I find it surprising to hear the EPS made a drug seizure since everyone seems to think they are compromised and share intel with the Hells Angels. I guess as soon as they hear seizing cash is on the table they're all for it. It's nice to see the drug seizure but I can guarantee you if it's the EPS it wasn't a Hells Angels bust. ALERT is the only one in that area not compromised enough to bust Hells Angels drug trafficking.