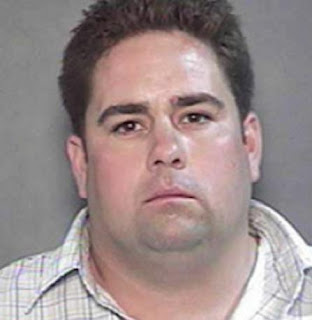 I have one small but significant point with regards to the Sulaiman Safi kidnapping trial. Safi is the one that shared a car lease with Hells Angel Glen Hehn. He was contracted to launder $400,000 for “them” in LA. The associate he sent it with was stopped and $264,000 was seized by the police. Mirhadi and her associate did not believe him and threatened to kill him.

Safi said he was tied to a chair with “zap straps” and talked to repeatedly by “the main guy,” who said his crew had been hired to retrieve the missing money, plus $600,000 extra. When Safi insisted he could only come up with what was lost, “the main guy” and another kidnapper he called “the scruffy guy” got more aggressive, he told Bruce.

“When he saw I wasn’t budging and that’s all I could offer, he asked the scruffy guy to go get the clippers and start clipping my fingers,” Safi said. “His tone of voice was loud, threatening.” Safi said he finally struck a deal with his kidnappers to pay them as much cash as he could gather, as well as 10 kilos of cocaine worth $350,000 wholesale.

This is an example of how the dirty rats do business. If you’re running drugs or cash and the police seize it, you’re on the hook for it plus a massive amount of interest. That is not fair. If you object they start cutting off body parts and threatening your life. Just like how the Haney Hells Angels have been accused of ripping off their own grow ops.

It makes us wonder how much Jeremy Snow “owed” when he got out of jail because he was flying a helicopter where he was set up and 170 pounds of BC Bud were seized by the police. He and Tiffany were murdered in Kelowna last month. It had been said that Jeremy owed money. To who? Tiffany was one of Matt the Rat Schrader’s top friends on Myspace. She had Norm Cocks as one of her friends just like Matt the Rat did. With friends like those, who needs enemies?